Vodice is a tourist center, known for its liveliness, variety of tourist offer and friendly hosts. They are located on the coast, in a wide bay, 11 km northwest of Sibenik, the center of Šibenik-Knin County. Vodice today counts 10,000 inhabitants and is an ideal vacation spot where everyone will find something for themselves.

Croatia is a Central European and Adriatic country. It stretches, in the form of a harbor, from the Danube in the northeast, across Istria to the west to Boke Kotorska in the south. Croatia is located at the intersection of the routes between Central Europe and the Mediterranean. Many internationally important roads pass through Croatia. The surface of Croatia is 56,542 km2, with an additional surface of the associated territorial waters of 31,067 km2. The population has 4.437.460 inhabitants and the capital city of Zagreb is 779.145 inhabitants.

The Adriatic Sea stretches in the northwest-southeast direction and covers the area between the Balkans and the Apennine Peninsula, 783 km long. The average width of the Adriatic Sea is 170 km and the depth of 252 m - in the northwestern part is shallow, and in the southern part is much deeper. Croatia belongs to the area of ​​the eastern coast, extending from Prevlaka to the south to Savudrija in the west, including all the islands, islets and rocks along the coast, and the islands of Palagruza. The Croatian coast is one of the most indented coasts in the world, with 1185 islands, islets and reefs. The largest island is Krk, while the other larger islands are Cres, Brač, Hvar, Pag and Korcula. The largest peninsulas are Istria and Pelješac, and the largest bay is the Kvarner Bay. The length of the sea coast along with the islands, islets and ridges is 5,835 km.

The most famous winds are bura, a northeasterly wind that brings the cold, a maestral that is a sign of a good time and usually begins to blow for about 11 o'clock in the south, a damp wind blowing from the southeast. 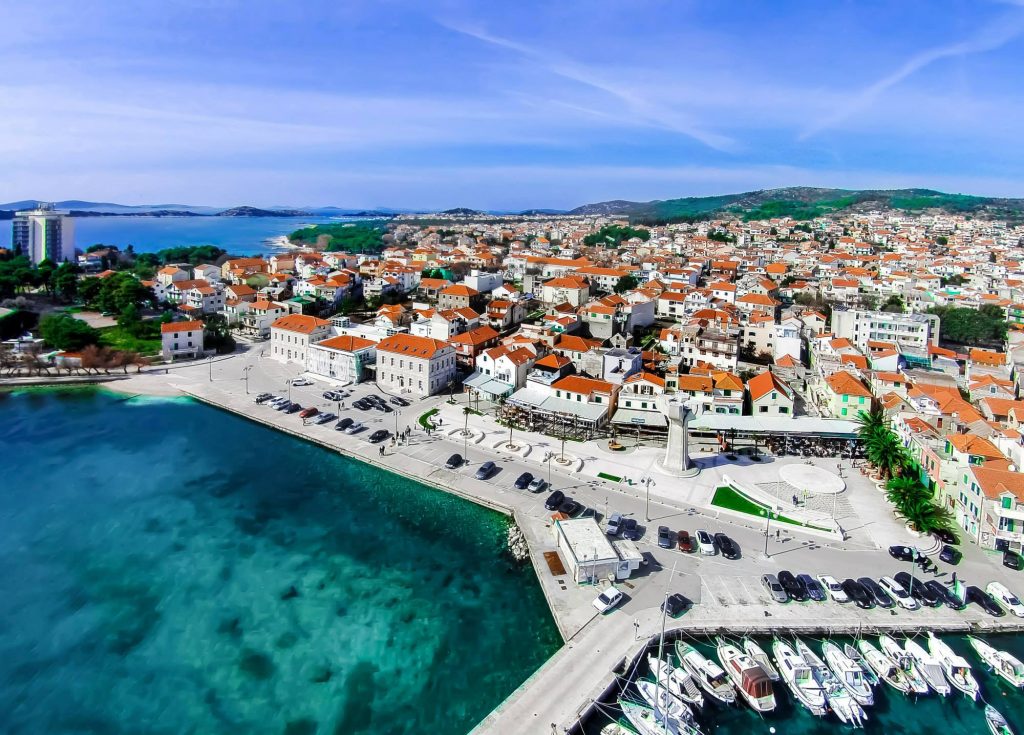 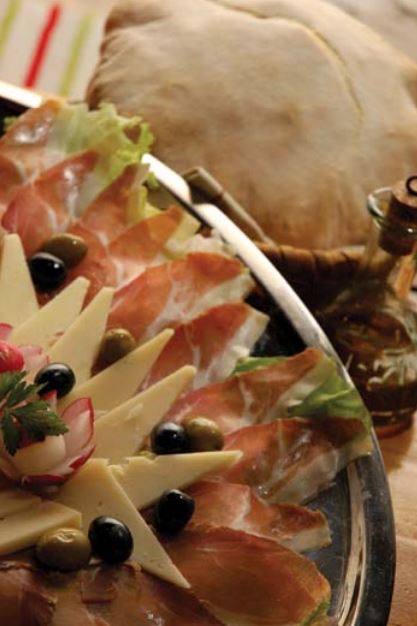 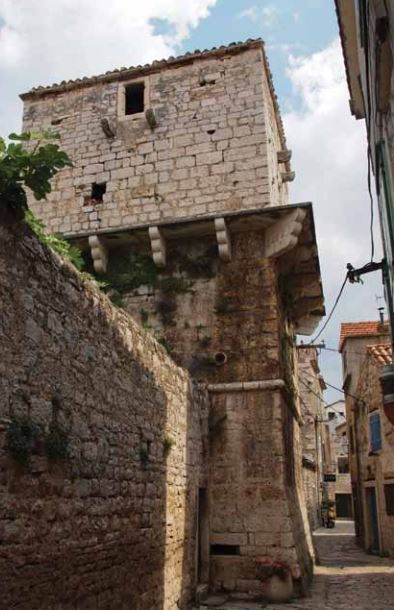 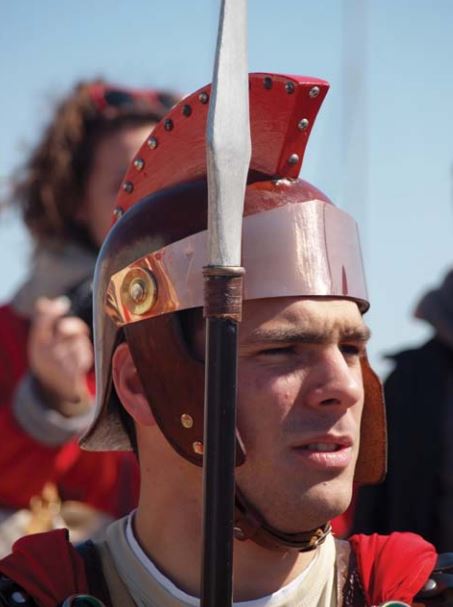 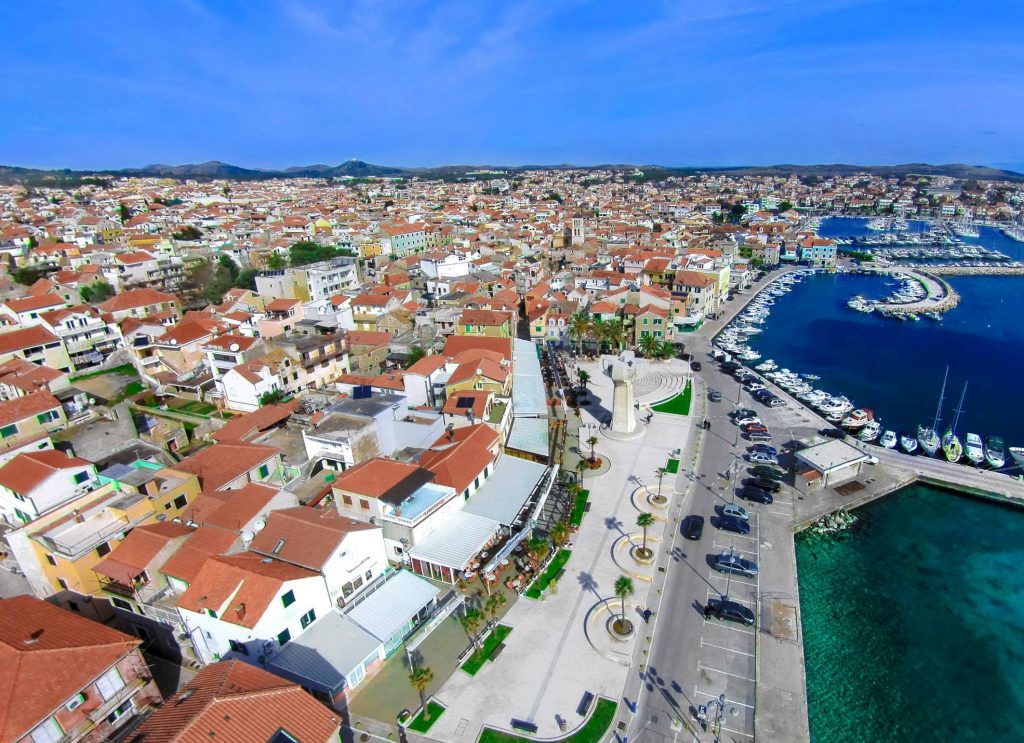 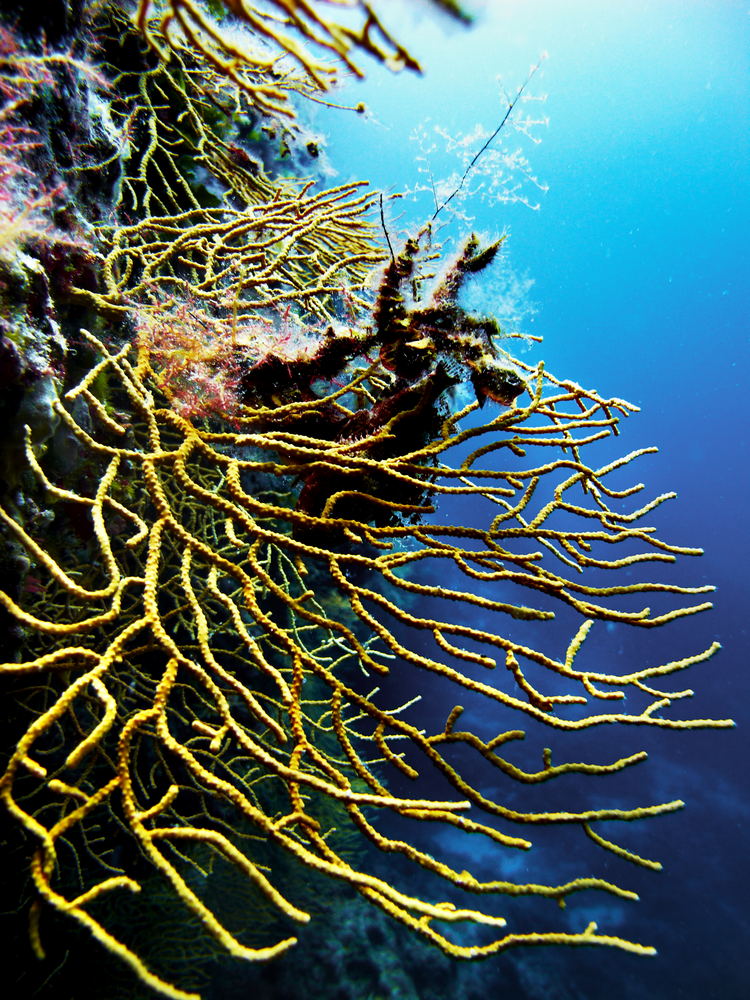 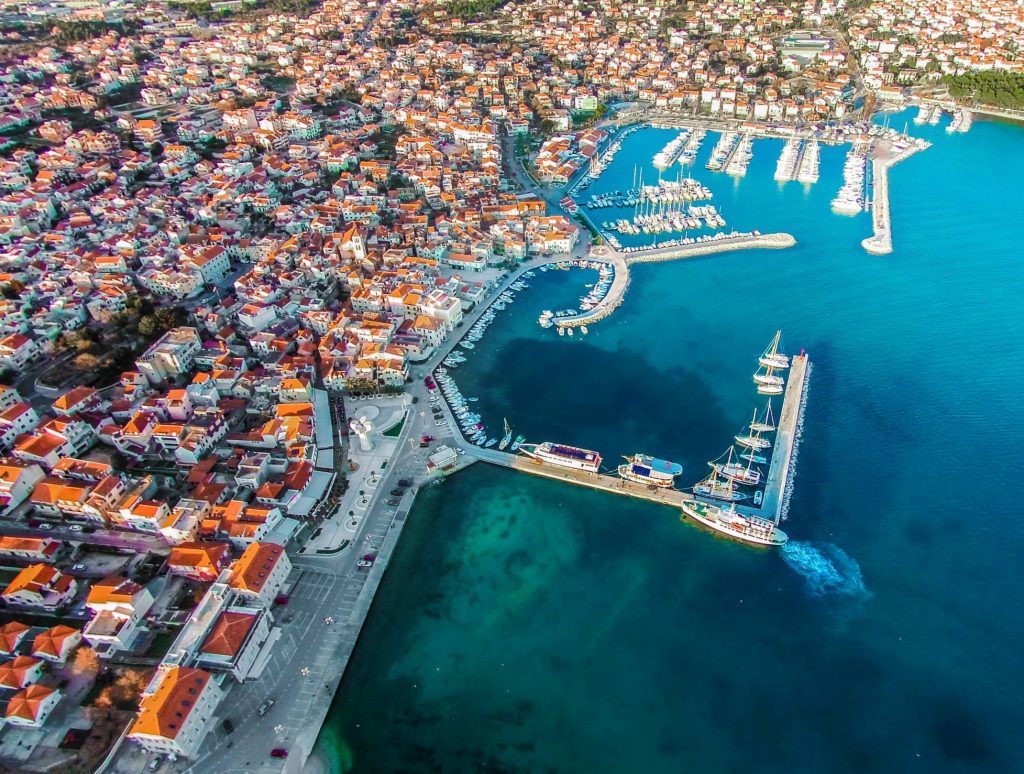